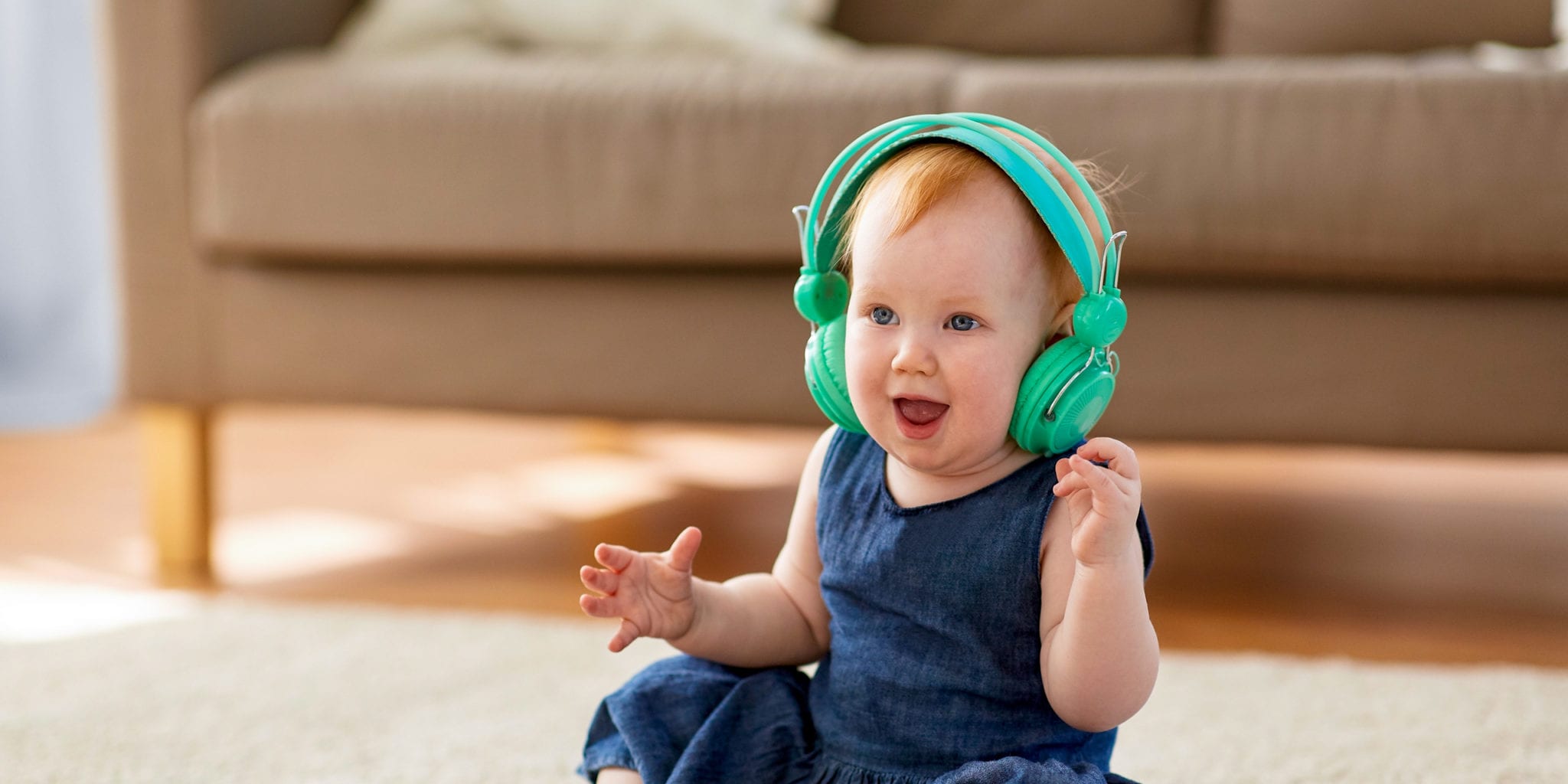 What does my baby’s hear?

Everything you’d like to know about the anatomy of your baby’s most sensitive sensory organ and its function. 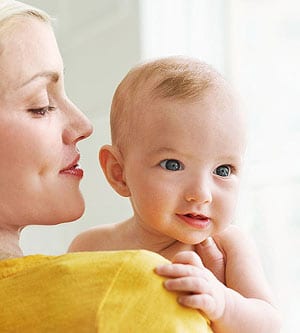 Really, can the baby hear from his fetal age?
And how can hearing be tested later in neonatal and infancy?
How can you finally protect his ears?

The answers to the following text:

The ear is not only the basic sensory instrument of hearing of all, small and large, but also the instrument of balance of our body. An important precondition for understanding its function is its anatomy. The ear consists of three parts:

(a) the outer ear which make up the flap, the outer acoustic resource and the drummer;
(b) the middle ear, cavity where the three auditory bones are located;
c) the medial ear (also called labyrinth due to its labyrinthine construction) where the screw, the room and the beginning of the auditory nerve are located.

The function of the ear that results in the great result of our hearing is an extremely delicate and complex process. The sound waves through the outside acoustic resource reach the typhoon and put it in vibration. Then take over … action the acoustic bones which transfer vibration to the inner ear. There the sounds are converted into electrical dynamics which through the auditory nerve are transferred to the brain. At this point we understand the sound and as we say ‘we hear’.

With the term “normal hearing”, however, we do not just mean that we hear the sounds, but as the expert Mrs Peraki explains that “at the same time we understand the importance of sounds. This sound processing is done in the brain and is something that develops gradually.” In fact, when we are born what we hear, they are just unknown and unspecified noises, and then we get the hearing of perception.

The instrument of hearing develops from our intrauterine life. The ear of the fetus is also beginning to form early, from the very third week of pregnancy, and acquire their final form in the 30th week.

The conquest of hearing

From the moment of birth and until the 3rd month, the infant listens to the speeches and general sounds in his environment and reacts to these acoustic stimuli but does not understand them, i.e. all sounds in his ears as incomprehensible noises. From the fourth-sixth month onwards, however, he begins to develop the hearing perception. In other words, he realizes that sounds matter and can now detect the source of the sound, understand where the sound comes from and turn his head towards it. Over time the baby understands even more, i.e. that the sound is used for communication. And when he erases his first candle, he begins to mimic, that is, saying what he hears, thus conquering the two inseparable functions that distinguish man, hearing and speech.

Babies go crazy for the acoustic stimuli his parents give him. And that’s something the experts may not have to tell you, your instincts have already told you. That’s why you talk to him, sing to him, read to him, generally cultivate your own code of communication with him, from the very first days of his life. In the first few months shaking, shearing the baby or tightening his eyes to a loud sound, e.g. abruptly closing the door or hitting your hands, are signs of good hearing. From the 6th month onwards the baby must turn the head towards the source of the sound. By the latest by the 8th month the baby must have given samples that they are listening. So you have to be observant so that you have a clear picture of his sense of hearing. The signs that need to motivate you are enough, and you should record them with special care and inform the pediatric ORC. As soon as you suspect something is wrong, you should report it to the doctor. Don’t expect to see how the situation unfolds, because that way you may be wasting valuable time. 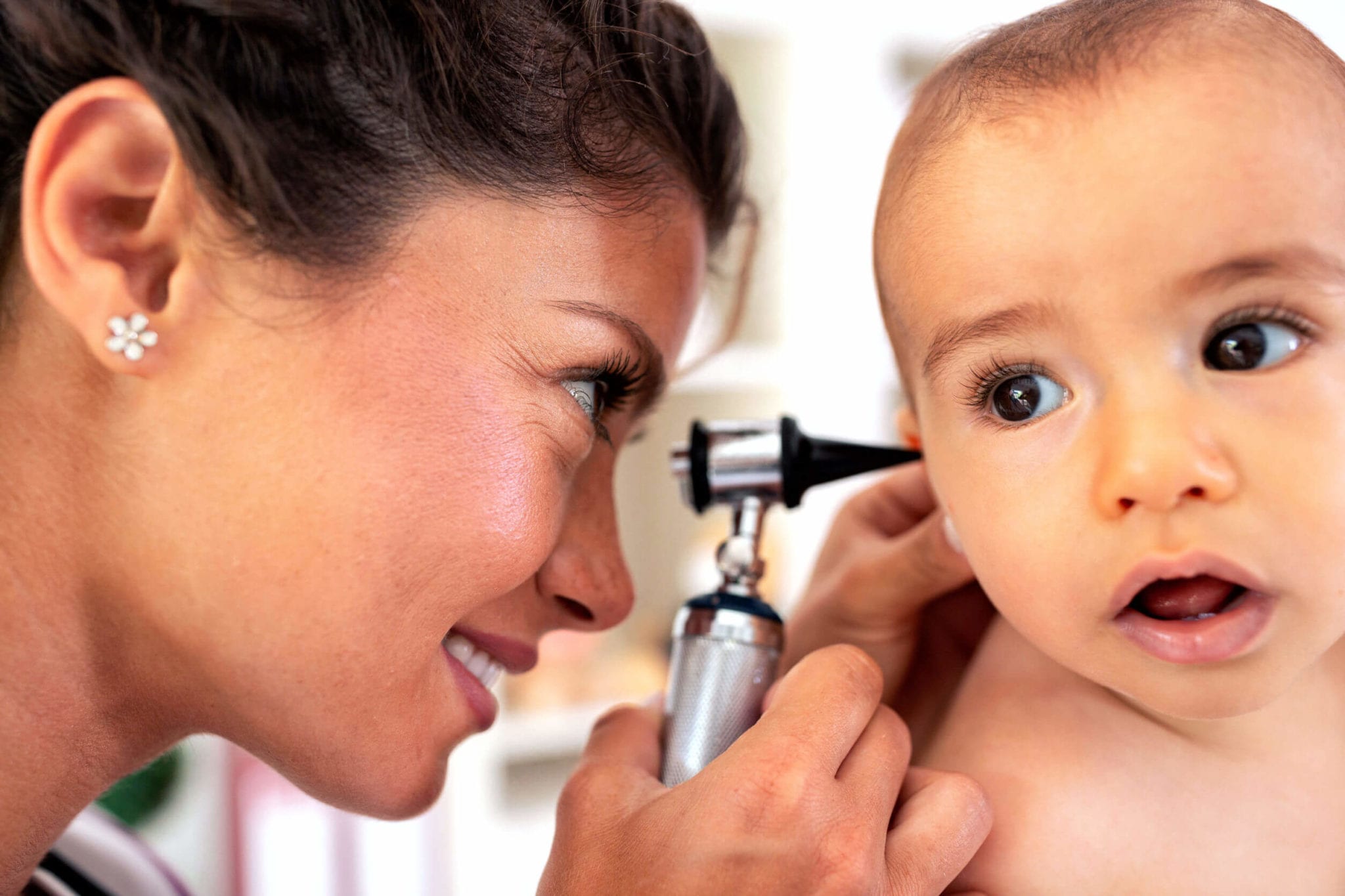 According to international literature data, the frequency of hearing health in newborns is 3-4%o, while deafness is around 1%o. However, experts stress today how important it is to detect any problem from the very first few weeks and to deal with it in a timely manner – the treatment is of huge importance for the development of speech but also for the mental and mental progression of Children.

Until the age of 3-4 months the only indication of normal hearing is shaking in some loud sound e.g. if the door thunders. The head’s turn at the sound source is expected after the sixth month. Generally, if by the age of 2 years the child has not started to speak words and respond to orders it should be examined by a pediatric ORC. You know, of course, that each child has their own growth rates, but in general there must be not much time deviation from the basic rhythms of children’s linguistic evolution. He should, for example, say at least “mom” “dad,” and at 18 months he’ll say four to five more words clean. In his two and a half years he must be able to make sentences in two or three words.

Some children have an increased chance of having a hearing problem. These require hearing control from the very first days of their lives before they leave the maternity ward for their home. These are the following cases:

What experts are looking at 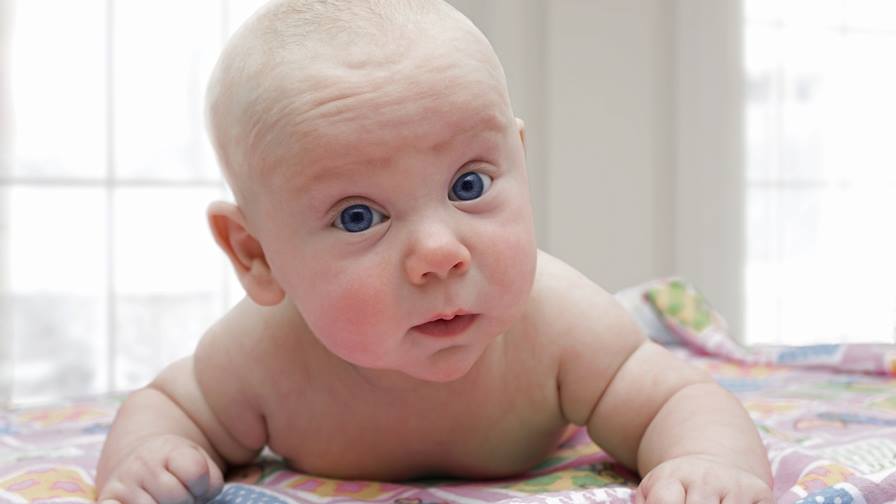 Today, the “oplastasium” of the special ENTs is reinforced with more and more means in order to diagnose possible hearing problems in children in a timely manner. As Mrs Peraki explains, “for example, an important method of hearing control is applied to newborns, otoacoustic emission measurements. This is a simple, short, harmless and low-cost examination, which gives safe indications of normal hearing at more than 98%. In all advanced countries this examination is mandatory to all newborns before leaving the maternity hospital and the aim of all Pediatric orthopaedians is to establish itself in our country and in public maternity hospitals (in quite private ly already implemented).  In the event that the presence of ear-acoustic emissions is not recorded in the newborn, the specialist shall indicate systematic monitoring of the baby and further tests at a later time.’ Other proven methods for diagnosing possible hearing problems are playful aquatometry, tybanometry, determination of sound reflexes, the method of induced dynamic brain stem. These methods are applied in relation to the age of the child and his mental state, ultimately allowing the specialist to determine the harm and type of hearing loss.

When the suspicion of sensorineural hearing loss is inserted at birth with the negative response to the examination of otoacoustic emissions and confirmed at 6 months with the induced dynamics immediately, hearing aids should be applied immediately. From then on depending on the degree of hearing aids or the earpiece (medium grade hearing aids) will remain or at the age of the year the placement of the cochlear implant (high grade) will be performed.

Children’s ears are one of the most sensitive organs in their bodies. And good hearing depends on the early diagnosis of certain diseases of infant and childhood, such as otitis, and proper treatment of them, as well as on the daily proper care of the ears. What you can do:

With the cooperation of the surgeon-otolaryngologist of the ENT department of the obstetrician “IASO” Mrs. Eleni D. Perakis